As climate change accelerates, national attention has focused on the threat of rising seas and severe flooding in cities like Miami, New York, Boston, New Orleans, and San Diego. But climatic volatility also affects the Great Lake Coasts, where the ice cover last winter was lower than it has been since reliable records began, and the shores are battered by more frequent and more intense storms. In Lake Michigan-Huron, residents watched water levels drop more than six feet over the last two decades — from a record high to a record low — only to see them rebound in 2013 and 2014. 1 Here the effects of climate change are less predictable than on the oceanic shores. As the National Climate Assessment reported, Great Lake water level projections “are still subject to considerable uncertainty.” 2

Historical maps of Saginaw Bay, on Lake Huron, show how dramatically the coastline can shift even with small changes in water levels. Around the Great Lakes, cyclically emergent shorelands reflect the complex exchanges between fluctuating lake levels and adaptive land use. In the ruins of abandoned docks and the invasion of 15-foot tall Phragmites australis, we can read a history of past occupation and management techniques. We find retaining walls and other ill-conceived fortifications designed to generate predictability within this unpredictable zone. But it can be difficult to observe the lake fluctuations in real time, or even to imagine alternate conditions. Where the water levels have been low for years, the exposed shore now supports large shrubs and trees that create an illusion of permanence. In this slideshow, we document emergent shorelands at a particular point in time; they are soon to be overtaken by rising waters and melting ice.

The inherently ambiguous condition of these lands means that they are often seen as nuisance zones that resist our attempts at coastal control and occupation. 3 And yet the very factors that make these lands difficult to appropriate also make them well suited for habitat provision, water quality management, and other beneficial uses. Containing 20 percent of the world’s surface fresh water, the Great Lakes are an immense resource that will be even more valuable in the coming era of water scarcity. In a heavily urbanized region that has lost over half of its wetlands and much of its publicly accessible shoreline, 4 cyclically emergent shorelands are sites of possibility for landscape designers and planners. Karen Lutsky is an assistant professor of landscape architecture at the University of Minnesota. 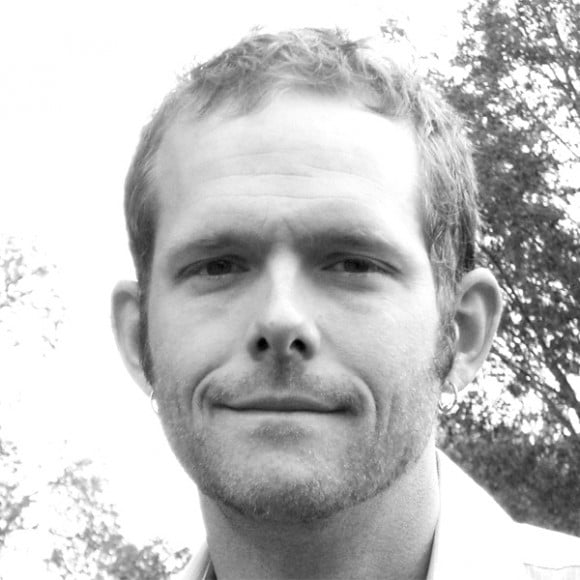 Sean Burkholder is Assistant Professor of Landscape Architecture at the University of Pennsylvania.