Pig iron, limestone, scrap metal, salt. The Calumet River has always been a place for piling things up. I say always because the river as we know it did not exist before the first pile-makers arrived. Southeast Chicago is wetland prairie buried beneath 21 billion cubic feet of landfill and slag, 1 and the mouth of the Calumet is less a river than an engineered channel cut through the drosscape. 2 It flows past mill ruins and sludge fields, golf course and acid plant, houses and baseball diamonds, Big Marsh and Deadstick Pond. Maybe flows is not the right word.

Imagine your house looking over that black mountain, implicated in logistical flows that span the world.

The black mountain you see is petroleum coke owned by the billionaire Koch Brothers, the biggest pile-makers of our age. For the past few years, they’ve been running coke through terminals on the Calumet with the blessing of Chicago lawmakers. (Now, finally, they’re getting run out of town.) The mountains grew in 2013, when the massive BP refinery five miles east was retrofitted to process heavy crude coming down the Enbridge Pipeline from the Alberta tar sands. Imagine your house looking over that black mountain, implicated in logistical flows that span the world.

Petcoke is a byproduct of oil refining, a coal-like substance which is sold overseas as a cheap, dirty, industrial fuel. 3 First you need somewhere to keep it until market conditions are right for export. The Kochs chose two storage sites on the Calumet River, both within shouting distance of family homes. 4 To be clear, we’re talking piles of black carbon bigger than the combined stadiums of Wrigley Field and Comiskey Park. “It looked like Mordor,” one resident told Chicago magazine. 5 And it was stored outdoors, uncovered, in a place called The Windy City. Investigators found petcoke dust on sidewalks and houses, bolstering residents’ claims of respiratory attacks. 6

So activists pressured the mayor to shut down the Petcoke Brothers, and the city passed regulations that required operations to move indoors within two years. The north site closed last year. The south site has been converted to a direct transfer facility, just in time for the deadline. Mount Petcoke stands no more.

Terry Evans has long been a photographer of edges, a master of the carefully controlled frame.

If you can visualize any of this, thank photographer Terry Evans, whose aerial images provide a vital record of this fight for environmental justice. Petcoke laden train snaking through the East Side neighborhood is among the most radical photographs of her 40-year career, because the activity doesn’t stop at the edge of the frame. Offstage, the BP Whiting Refinery generates 2.2 million annual tons of petcoke, 7 enough to fill a train a day. Activists are proud that they brought down the mountain, and now they want to shut down the transfer facility and the refinery’s petroleum coker. Evans says her project is not only about industrial pollution along the Calumet River but also about climate change on a global scale.

She has long been a photographer of edges, a master of the carefully controlled frame. Much of her earlier work was shot from planes flying over the American Midwest, where land use is dominated by the geometries of the Jefferson Grid.  You can see that influence here, in the square canvas of the images and the sharply defined borders between land parcels. Her photo Restored marsh, Indian Creek shows the wetlands slamming into an industrial lot at an angle so severe that the retaining wall looks like a split-screen wipe.

The sharp edge is a frequent motif, and it reinforces a significant fact about industrial land use. Note how cleanly the parking lots are swept, how tightly the tire tracks are aligned, how neatly the pig iron is stacked. The drivers know just where to deposit their loads, and they follow the same route every time. What does that tell you? Some environmentalists believe that dirty companies in sacrifice zones move so fast and so recklessly that they can’t keep track of their outputs. Accidental wastes are constantly spilling off into the water, land, and air because the companies are too incompetent to contain their product. But that stereotype lets polluters off the hook. In truth, capital doesn’t make sloppy mistakes. When there is fugitive dust blowing into residential areas, that’s not an accident; it’s a hard calculation.

When there is fugitive dust blowing into residential areas, that’s not an accident; it’s a hard calculation.

This realization suggests another way of looking at Evans’s sharp edges: as material flows that are temporarily in a state of rest. The slow-moving waters of the marsh resemble the early swirls of an oil painting, as the artist establishes the palette. A pillowy pile of limestone seems as harmless as baking flour, but the hard-scrubbed surface of the dock betrays evidence of past spills. A bike path running along landfill beside the river seems provisional; its curves approximate the topography but not so neatly that we can be confident it is carefully drawn. This is a landscape in flux, sedimentary but unstable. The aerial perspective reveals both the colossal scale of human intervention and the impermanence of our etchings.

The Calumet corridor is hotly contested, and there are millions of state dollars pouring into renewal efforts that may include brownfield redevelopment, new parklands, and green jobs. 8 But no plan or map or posterboard session reveals as much about the landscape as an aerial view of Mount Petcoke looming beside homes on the East Side. Remind yourself that community activists — people like you and me — went to war with that mountain’s makers and forced them to take it down.

Slideshow: Portraits of the Activists

Three years ago in Places, Evans published her investigation, with Elizabeth Farnsworth, of the fracking boom in North Dakota. As usual, she took photographs from the air, but she also went to ground, taking portraits of the farmers and ranchers who had sold their mineral rights to the oil companies. She emerged from that experience as a more political photographer, and back home in Chicago she has been working alongside activists, attending meetings, marching in protest, and campaigning for the election of progressive alderwoman Susan Sadlowski Garza, who now represents Chicago’s 10th Ward.

Evans’s portraits of the petcoke activists are as essential as the aerial photographs. Her subjects look straight at the camera, unsmiling. Their faces fill the canvas, determined, powerful, bigger — at least in this frame — than the piles and the pile-makers they are taking down.

Listen to their stories. 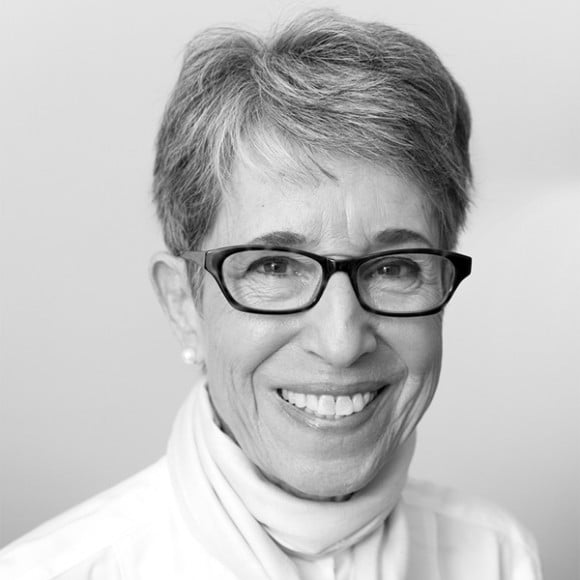 Terry Evans is a Chicago-based photographer who has focused on the prairies and plains of North America and the urban landscape of Chicago, combining both aerial and ground photography.