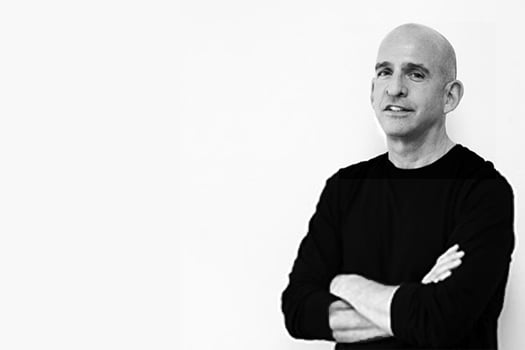 Since the founding of his practice in 1986, Freeman has earned a wide reputation as an innovative designer, a progressive practitioner, and a scholar. His work has received numerous awards and is regularly featured in the international design press. Belmont Freeman Architects has built work in North American, Europe, and Asia. The firm’s varied portfolio includes projects for Columbia University, University of Pennsylvania, Wesleyan University, New York City Opera, the James Beard Foundation, and numerous commercial and private residential clients.

An American of Cuban descent, Freeman has done extensive research, writing, and lecturing on the subject of Cuban architecture as well as led architectural tours of Cuba. He collaborated with the Cuban architect, historian, and curator Eduardo Luis Rodríguez on the landmark 2004 exhibition, at Storefront for Art and Architecture,  Architecture and Revolution in Cuba, 1959-1969, which examined the remarkable avant-garde design produced in Cuba during the first, heroic phase of the revolution.